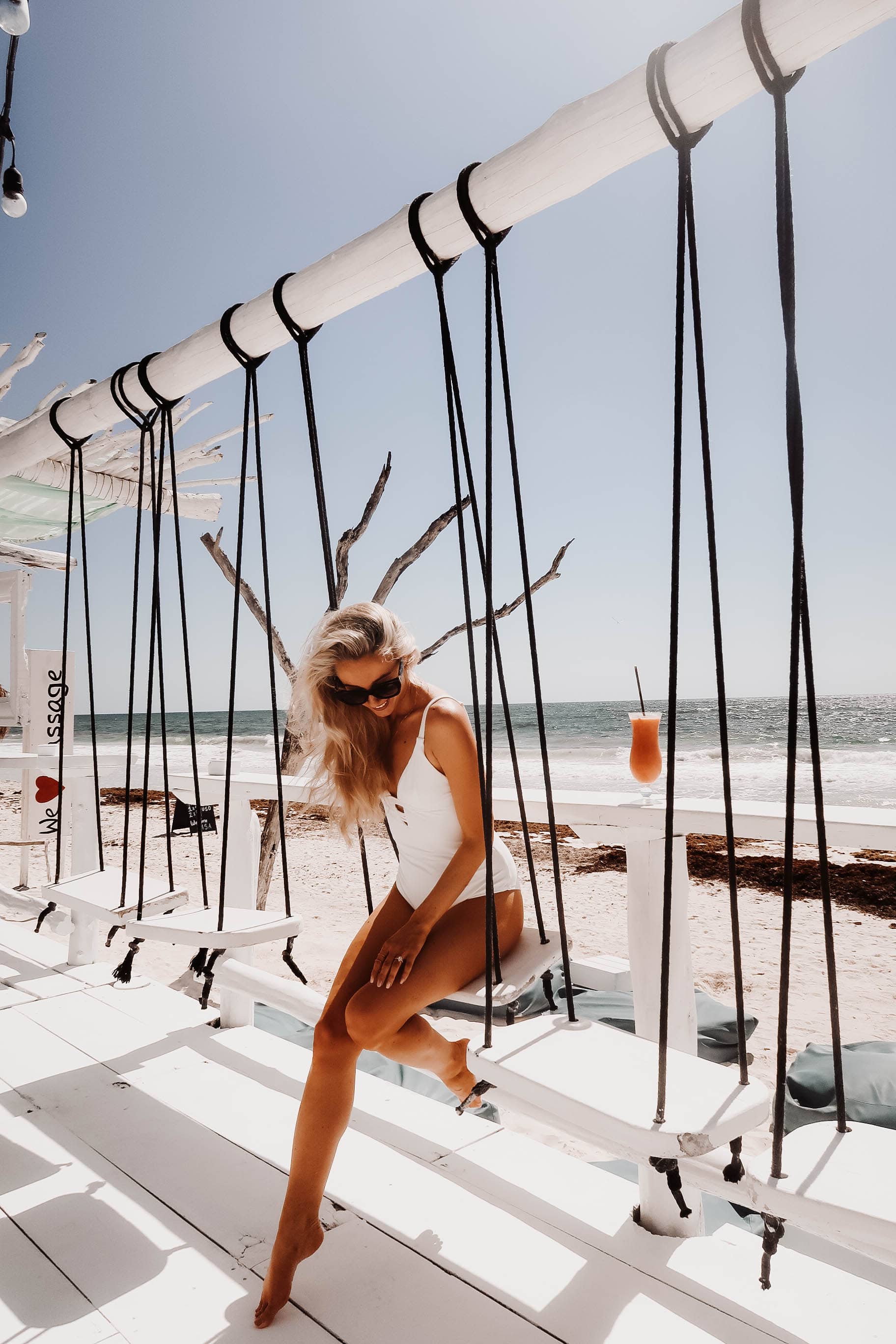 Once you’ve settled on a shade, New York City colorist Aura Friedman, whose clients include everyone from Carolyn Murphy to Caroline Polachek and Sky Ferreira, says the only rule for dyeing your eyebrows is to match warm tones with warm tones, cool with cool. That, and be prepared to return to the salon at least once every four weeks.

Beauty has so many forms, and I think the most beautiful thing is confidence and loving yourself.

As you may be aware from the proliferation of headlines that end in “…and the internet is very upset about it!” the Internet is constantly very upset about various things. Some of those things provoke quite understandable if not righteous upper. Other times though, the internet just seems bored and looking for something to kick around the ol’ Twitter echo chamber.

The world of fashion meanwhile has a long history of provoking, teasing, scandalizing, and, dare we say it, trolling. Actual scandal-worthy fashion moments aside, it is of little surprise then that occasionally otherwise inoffensive fashion items and objects get caught in the Twitter outrage cycle simply for existing. Would fashion really be doing it’s job in 2017 if it didn’t occasionally provoke such strong reactions online? We have little doubt that that was the point at least some of these designers (we’re looking at you Demna) were trying to make. Others maybe were perhaps just playing catch up on what they perceived as a trend.

Knows exactly where she wants to take Diana next. “The story will take place in the U.S., which I think is right,” she told Entertainment Weekly. “She’s Wonder Woman.

She’s got to come to America. It’s time.” A THR profile of Jenkins hintsthat, while Wonder Woman took place during World War I, Wonder Woman 2 will be ”contemporary-set,” though Jenkins told Uproxx ”the plan” is to stay in the past.

”I’d like to bring her a little farther along into the future and have a fun, exciting storyline that is its own thing,” she told the Toronto Sun. MTV points to two obvious settings: the 1940s/World War II. 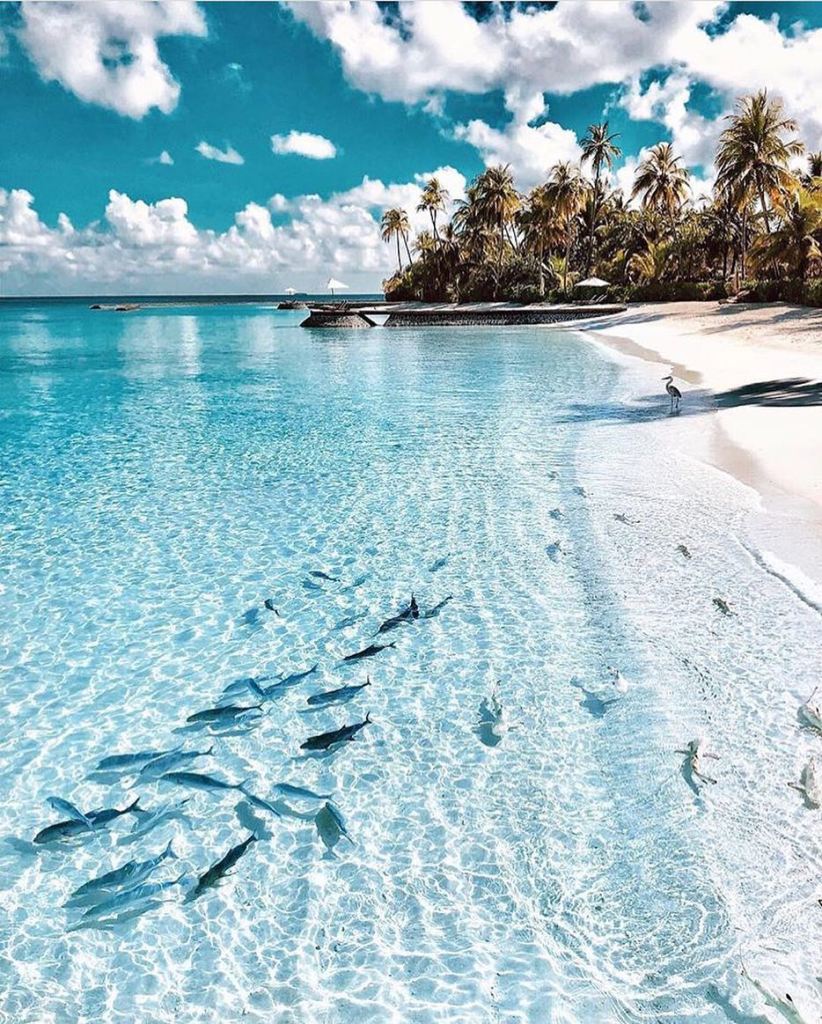 We get why people would be outraged from a certain view, but we also think at least some of these designers are in on the joke. Maybe the only question is what exactly the punchline is. Then again, when you think about it the entire world of high fashion is taking something mundane (clothing; we all have to wear it), and turning it into coveted and cutting-edge luxury items.

Life experience brings out different emotions and different perspectives on things. I just want to be constantly evolving.

Mike Rowe, host of Discovery Channel’s Dirty Jobs, entered into the world online fashion critic earlier this year when he discovered a pair of $425 jeans on sale at Nordstrom’s from the brand PRPS. He positioned them as another volley in ”our country’s War on Work.” He continued, ”They’re not even fashion. They’re a costume for wealthy people who see work as ironic – not iconic.” Fair point. Really though we were also a bit offended that DSquared2 already did the whole purposefully muddied jeans a few years ago. In fact, Gwen Stefani was spotted wearing the originals when she first started dating Blake Shelton. See, there are occasional situation in which a high fashion-meets-down home country boy aesthetic really is necessary.

People were absolutely astounded, at least in between that time that they read the Tweet or headline and when they actually go to the details, that Prada was selling a $150 “paper clip.” In reality, of course, it was a sterling silver money clip shaped like a paper clip (and when you really think about it, all clips really do the same thing). $150 is a lot for a paper clip, but it’s actually not that eye boggling when you look at other high-end money clips. 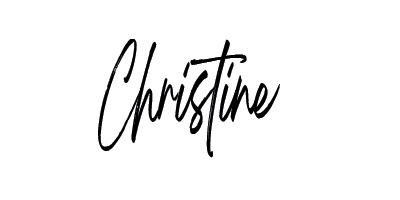